Mr. Editor: – The commencement exercises of North Carolina College and Seminary closed last night. The entertainment throughout exhibited rare intellectual excellence, and was a treat enjoyed by very large audiences.

The Baccalaureate sermon was preached on Sunday morning, May 21st,. by the Rev. Dr. Conrad, of Philadelphia, from the 2d Epistle General of Peter, from the fifth to the eleventh verse inclusive. The theme of the effort was the “Perfection of the Christian Graces in Christian Character.” The effort was full of beauty, zeal and piety; clear, eloquent and earnest, filling the mind with lofty and beautiful appreciation of the purity of the soul that is clothed in perfect symmetry with the garb of faith, virtue, knowledge, temperance, patience, godliness, brotherly kindness and charity.

On Sunday night the Rev. Dr. Dosh, of Salisbury, addressed the Young Men’s Christian Association, on the beauty and excellence of the Gospel ministry, taking as the foundation of his discourse the beautiful words of the Prophet Isaiah, 52d chap. and seventh verse, “How beautiful upon the mountains are the feet of him that bringeth good tidings of good, that publisheth salvation that sayeth unto Zion: “Thy God reigneth.” The effort was able, earnest and appropriate, and impressed the association (to which the address was particularly directed) and our community (to whom the Rev. Dr. was almost a stranger) with high appreciation of his ability as a Gospel minister.

On Monday night a vast concourse of citizens and visitors assembled on the campus to attend the junior and academic exercises which commenced at eight o’clock, opening with an oration by Mr. J. W. Moore, of Mt. Pleasant, followed by an oration by Mr. J. D. Heilig, of Salisbury; Subject – -“Dignity of labor.”

These young men represented the juniors in masterly style, and the grace, dignity and ability they manifested in their effort augurs well for the imminence they aspire to attain, and also for the good standing of the noble institution which has brought them to such a high state of perfection in the class to which they belong. The further exercises of the night was composed of declamations and dialogues by the students of the academic and junior classes. We have not space to particularize. All the participants acquitted themselves well.

On Tuesday morning the Rev. Dr. Conrad delivered an address to the societies of the college and the congregation in the church – subject: “The position of ethics in popular education.” The speaker launched out in a blaze of glittering oratory, of which he manifested himself a perfect master, tearing to pieces the flimsy hypothesis of the infidel, the Romanist and the Jew, who clamor for the expulsion of the Scriptures from the common schools of our land, and dealt herculean blows to the mediators and compromisers who would, for the sake of policy or ease yield to the Romanist, in order that he may fetter the intellect of the young, and blind it to the knowledge of the freeness and the fullness of the teachings of God;s word, and drink in the heresies of the prelate and the pontiff, or to the infidel who would blast with fire the word of eternal truth, and with blistering blasphemy declare there is no God, or the Jew, who would wipe out the Testament and teach that mankind’s mediator and Savior was a deceptive lie; and closing with a brilliant picture of the superiority of the status of religion and morality in protestant countries over those who are under the rule of Romanism.

At three o’clock in the evening the Rev. J. C. Moser, of Cabarrus county, addressed the alumni of the institution at the college. This subject was like Dr. Conrad’s “Education.” Mr. Moser is a graduate of the senior class of 1873, and has now entered his Master’s service in the Gospel ministry. His address was earnest, eloquent and logical; he acquitted himself so well that his Alma Mater may well be proud of her son, and the Faculty under whose instruction he pursued his collegiate course may justly feel that in him their labors have produced results.

The literary contest as night was composed of essays and orations by members of the Literary association. The attendance was large. Much interest was manifested by the audience in the efforts of the participants. Owing to the illness of Mr. Henry Petts, who was one of the contestants, the debate had to be omitted.

On Wednesday morning, at half-past ten o’clock, the graduating class delivered their closing orations. The first Speaker the Rev. D. J. Crouse, of Lexington, N. C., – subject; “The Sun and its influence.” The speaker handled his subject like a master who was present in his calling, and impressed the audience – who listened to him with marked attention – that great were the things under God that Old North Carolina College had done for him.

The next speaker was the Rev. A. L. Yount, of Conover, N. C., – the subject: “Science – its connection with our future State,” after which he delivered a valedictory. As he is about leaving Mt. Pleasant as well as the college, it is enough to say that Prof. Yount in his oration did himself the credit we well knew he was capable of; for more than three years he has been with us, studying or filling the chair of mathematics in the college, and being present with us we could not fail to see his vigorous progress and majestic growth in science, letters and theology, and his last effort proved that our estimate had not been over-calculated. The valedictory was brief, appropriate, touching and beautiful.

The Monroe brass band enlivened the exercises with music; and the host of visitors that honor the occasion with their presence make the college and the burgh a scene of pleasure and profit during the commencement time.

Rev. Dr. Davis was installed president of the college. The constitutional questions were propounded by Col. John Shimpock, president of the board of trustees, and were followed by a brief and stirring inaugural by the Rev. Dr.

The seminary exercises on Wednesday night was more largely attended than on any previous occasion. The entertainment consisted of vocal and instrumental music, essays, declamations and dialogues. The programme was well gotten up by the accomplished principal, Prof. Rothrock, and his efforts was nobly seconded by his young lady pupils. Mr. Rothrock’s Mr. Rothrock’s school has been in the highest degree satisfactory to his patrons and the closing scene of the sermon was in keeping with the worth and merit of its whole course.

The next collegiate session will commence the first week in September and the Seminary on the first week in August, when we have good hopes that by the aid of friends who will patronize them and work for them during the summer vacation and by the blessing of our Great Father who presides over their destinies; to see these institutions start out on a prosperous and profitable session for another collegiate year.

Mr. Editor: Since the excitement of commencement week has subsided, the whole town seems to be resting; everybody sitting about, and general dullness prevails. The brief communication concerning the commencement, published last week, did justice to the college exercises, but I was compelled to limit the seminary to a passing notice, In order to do justice to that institution we ask you to publish the programme of exercises:

The performance was admirable and gave much satisfaction to those who could hear, but the audience was so large that many were unable to hear. Prof. Rothrock opens the institution on the 6th of August. He deserves success. 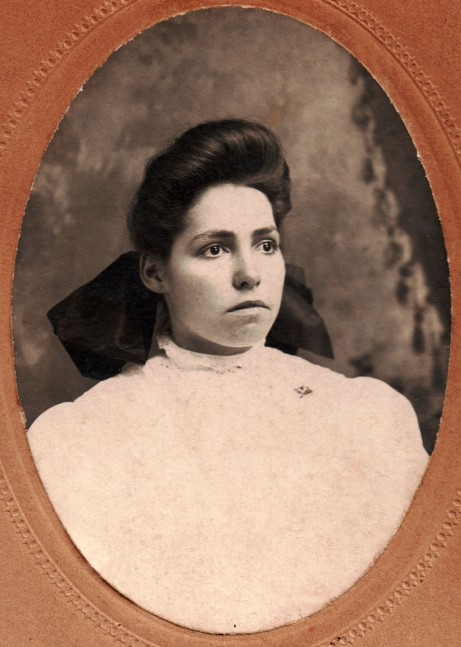 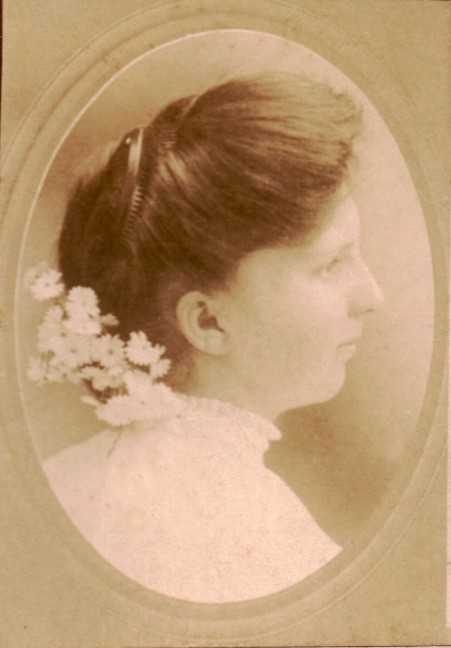 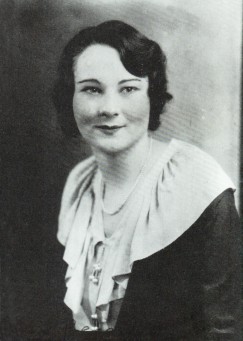 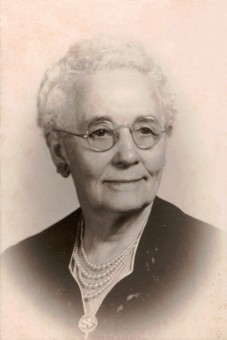 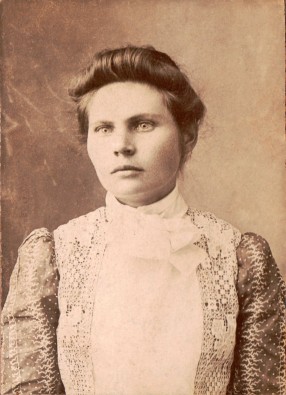 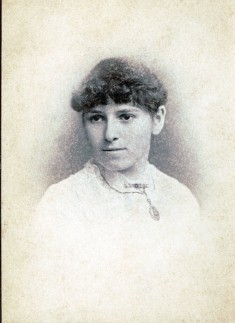 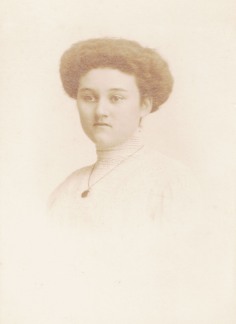 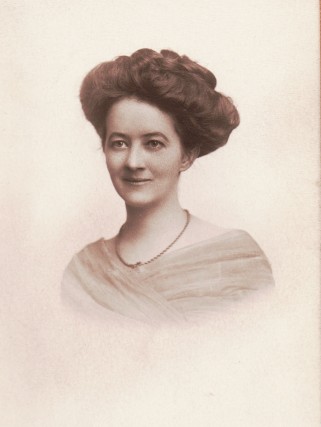 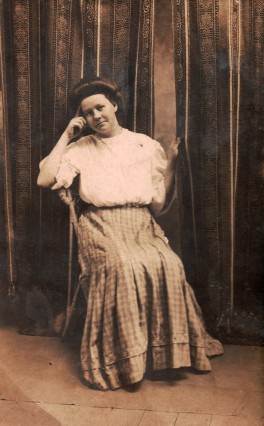 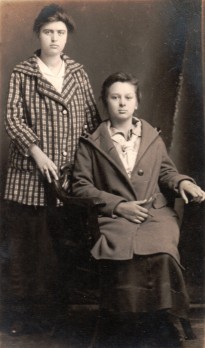 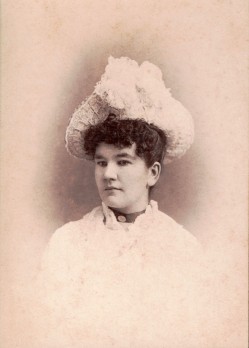 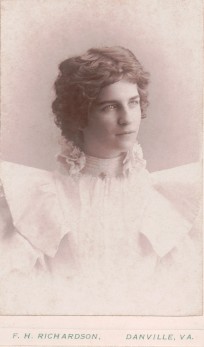 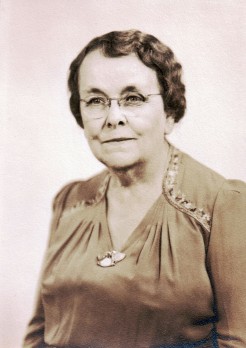 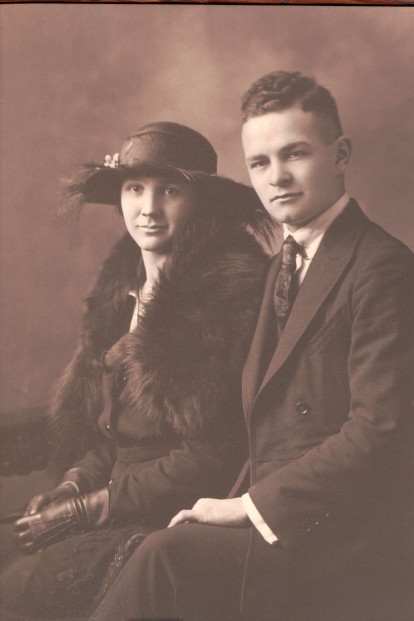 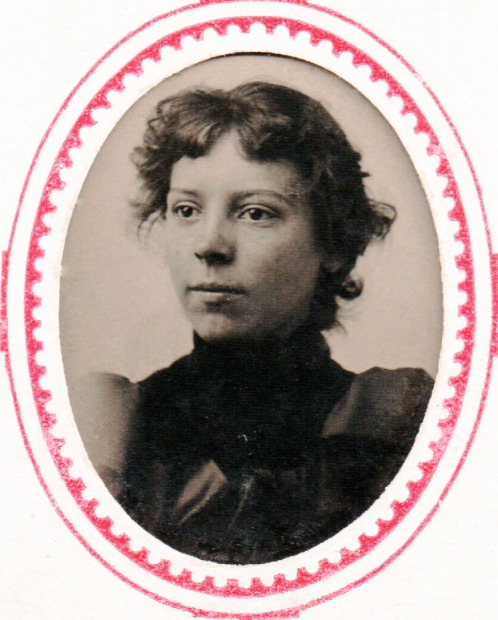 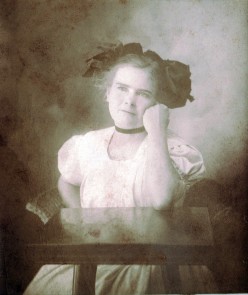 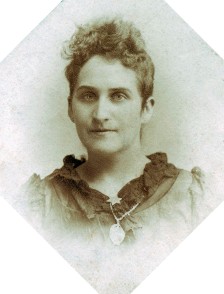 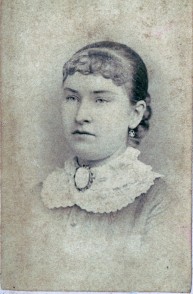 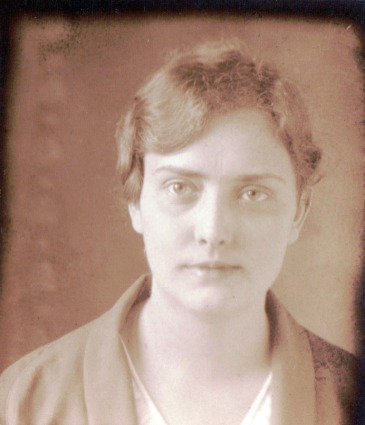 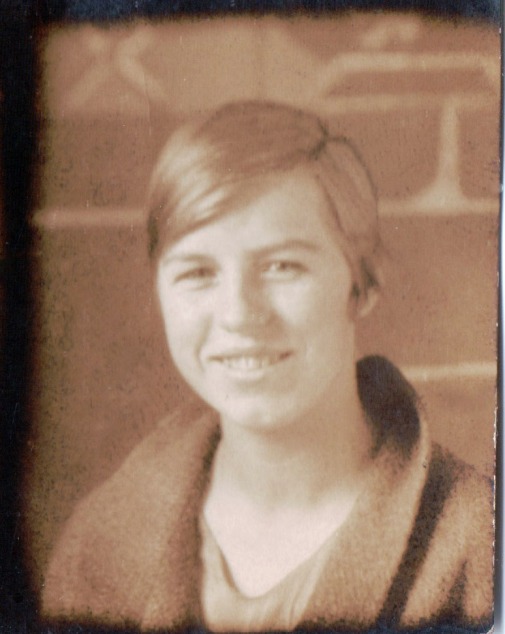 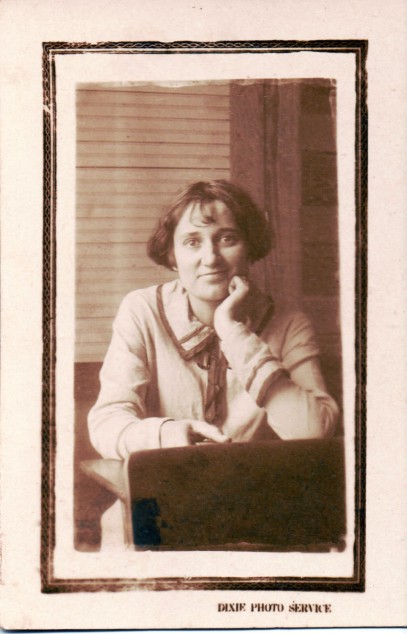 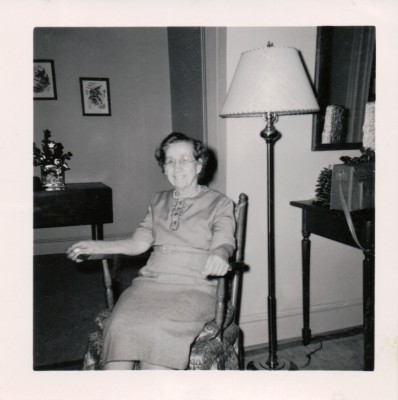 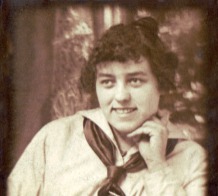