Monroe, P. E. Rev. married Miss Julia Houseal Hentz 4/4/1902 in Bethlehem Lutheran Church, Pomaria SC officiated by Rev. J. J. Long. The bride was the daughter of Mr. and Mrs. D. J. Hentz of Hayne, Newberry SC and a graduate of Mt. Amoena Seminary where she taught for several years after her graduation until the close of the 1901 session. After visiting with the bridegroom’s parents at Zeb NC they are now at home at Pulaski VA where the groom was pastor of the Women’s Memorial Lutheran Church, Lutheran Visitor 4/10/1902, page 8; about the greeting he and wife received on returning to his parish after the honeymoon, Lutheran Visitor 4/24/1902, page 9

Leesville, June 29. – The Rev. Pleasant E. Monroe, the popular pastor of the Lutheran Church at Johnston, is the new president of Summerland college. At a board meeting last Friday he was unanimously elected to this postition, he and a parishioner-member of the board being excused from voting. Friday he sent his letter of acceptance. This is decidedly good news. Mr. Monroe has been identified with the movement from the first, and knows the details of the work, as well as the field.

Summerland college was established a year ago by the Evangelical Lutheran Synod, of South Carolina. It already owns a magnificent plant, midway between Leesville and Batesburg, at Summerland Springs. valued at from $50,000 to $60,000. It is in one of the finest sections of the state. There are 40 acres of land belonging to the institution, on which vegetables, mil, butter, chickens and eggs are produced. The new president is the secretary of the board of trustees, and vice president of the Synod, therefore, is in position to take hod of his new work intelligently.

Pleasant E. Monroe is a native of North Carolina, having been reared near Salisbury. He is now 37 years old. He graduated from North Carolina College in 1898 from which he holds the degrees of A. Bl and A. M. He took his course in theology at the Lutheran Theological Seminary of Chicago graduating therefrom in 1901. His first pastorate was in Pulaski, Va., he remaining there one and a half years. He then accepted a call to become pastor of the Lutheran church at Ehrhardt, S. C. remaining in this field six years. From there he went to his present work at Johnston and is now serving his fifth year in this work. He is now chairman of the graded and high school board of education of Johnston, and president of the County Sunday School Association, and vice president of the Evangelical Lutheran Synod of South Carolina.

Mrs. Monroe was Miss Julia Houseal Hentz, of Pomaria S. C. She has had five years successful experience as teacher of Latin and German in Mont Amoena Seminary, Mount Pleasant, N. C. She will be associated with her husband in the work of the college.

Mr. Monroe takes charge of the work of the college at once however not moving his family until August 1. He will begin an active canvass for students. In this he will have associated with him the Rev. S. C. Ballentine, pastor of the Lutheran church at Leesville. The friends of the college are sanguine over the prospects.

The Lutheran Visitor of this week has the following about a visit to his native State of a young man well known in this county:

Rev. and Mrs. P. E. Monroe, of Summerland College, have been in North Carolina the past week, Mr. Monroe’s parental home being near Salisbury, and Mrs. Monroe having taught several years at Mount Pleasant in Mont Amoena Seminary. President Monroe made an address at the educational conference held at Hickory, N. C., last week. 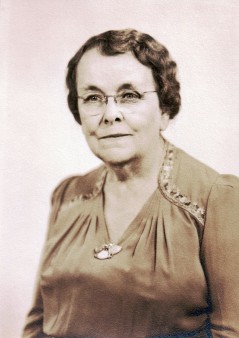 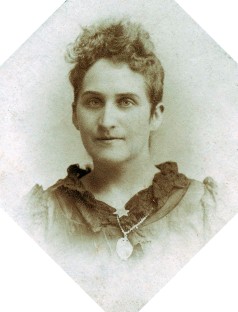 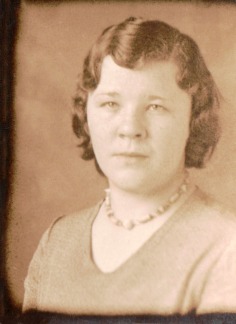