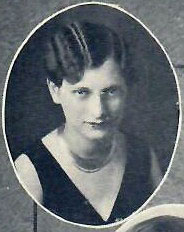 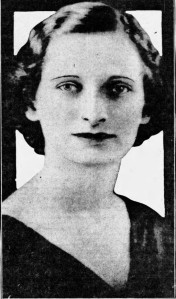 Mr. and Mrs. Burton Lee McMullen have announced the engagement of their daughter, Blanche Elizabeth, to William Henry Orrison. The marriage will take place early in June.

Much interest centers in the engagement of the young couple, both of whom are well known in social circles in Clearwater and its vicinity. Miss McMullen was born at Bayview, where her ancestors are pioneer settlers. her grandfather was Captain James P. McMullen, commissioner of Hillsborough County, which then included what is now Pinellas County. Her mother was Miss Virginia Mae Mitchell, a niece of former Governor Mitchell of Florida.

Miss McMullen received her education at the Mont Amoena Seminary at Mt. Pleasant, N. C. She has a soprano voice and is well known in musical circles. She was a charter member of the Skipperette Club, social organization of Clearwater girls.

Mr. Orrison formerly lived at Anniston, Ala., and is a son of Mrs. J. W. Perry, Jr., of that city. He attended the Alabama Military Institute at Anniston, the University of North Carolina and the University of Alabama at Tuscaloosa. He is a member of the Phi Gamma Delta Fraternity and of the Lions Club of Clearwater. He is descended from the well known Mason family of Virginia.

Mr. Orrison has lived in Clearwater since 1931 – Clearwater (Fla) Sun.

Miss McMullen will be pleasantly remembered in Aniston as she visited in the home of Mrs. Perry. This marriage will be of widespread interest in Anniston, where Mr. Orrison is popular among a large circle of friends.

…Mrs. Blanche McMullen Bird has mover her five and a half year old House of Flowers from 1729 Gulf-to-Bay Blvd. to nearly 511 Florida Ave., Clearwater…

Blanche McMullen Bird, who was owner of the House of Flowers at 511 Florida Ave., Clearwater, has closed her business and joined the staff at Reed’s Florists, 305 N. Ft. Harrison Ave., Clearwater…Reed’s was established in 1933.

BIRD, MRS. BLANCHE MCMULLEN, 56. 511 Florida Ave., Clearwater, Saturday (May 29, 1965) at her residence. Born in Clearwater. Former owner of the House of Flowers. Member of the Episcopal Church of the Good Samaritan. Survived by a son, Perry Orrison, in California; a brother, Hugh S. McMullen, Clearwater. Moss Lakeside Chapel, Clearwater. 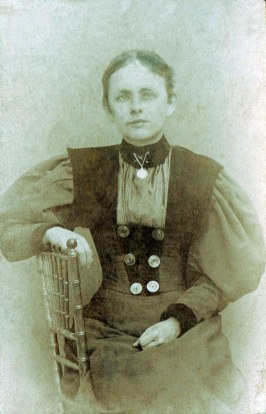 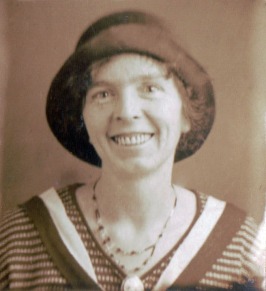 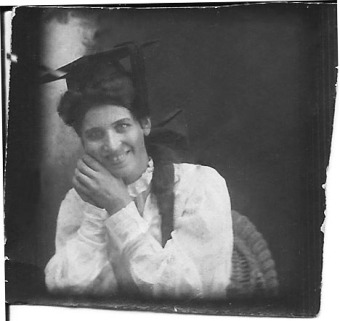